Today we attended Grace City’s Sunday Service.  Our team helped with the setup prior to the service. G/C holds services in a local high school, similar to CCC Downtown.  It amazes me the time and energy members invest to bring people to Jesus!  As a bonus, I have a new found appreciation for our own Setup Team!

Today was special to me on a personal level.  I prayed for Randall nearly 5 years ago, while he was in the process of moving in what he believed was a call from God to plant a church in San Diego.  We met and prayed a few times in the months leading up to his leaving for San Diego.  I helped him form a ”prayer shield” to cover him in prayer for his ministry. I remember meeting with him at Starbucks the day before he left for prayer and encouragement. The Lord gave me John 15:16 for him as I waited on him.  This scripture was confirmation for him on the day before he left day, right on time, as God so often does.

Being asked to lead this team was in itself answered prayer, as I often told Randall I would come out sooner or later, not knowing we would  be bringing a prayer team to support them. Again, God’s timing is impeccable based on where his ministry is today.

Today, as we attended the Sunday service, it was amazing to see what God has done with hearts that obey and follow His leading.  To see how “the Church” works when we support those who answer His call,  with prayer, encouragement and financial resources, is truly a blessing, and a testimony to God’s faithfulness and goodness. 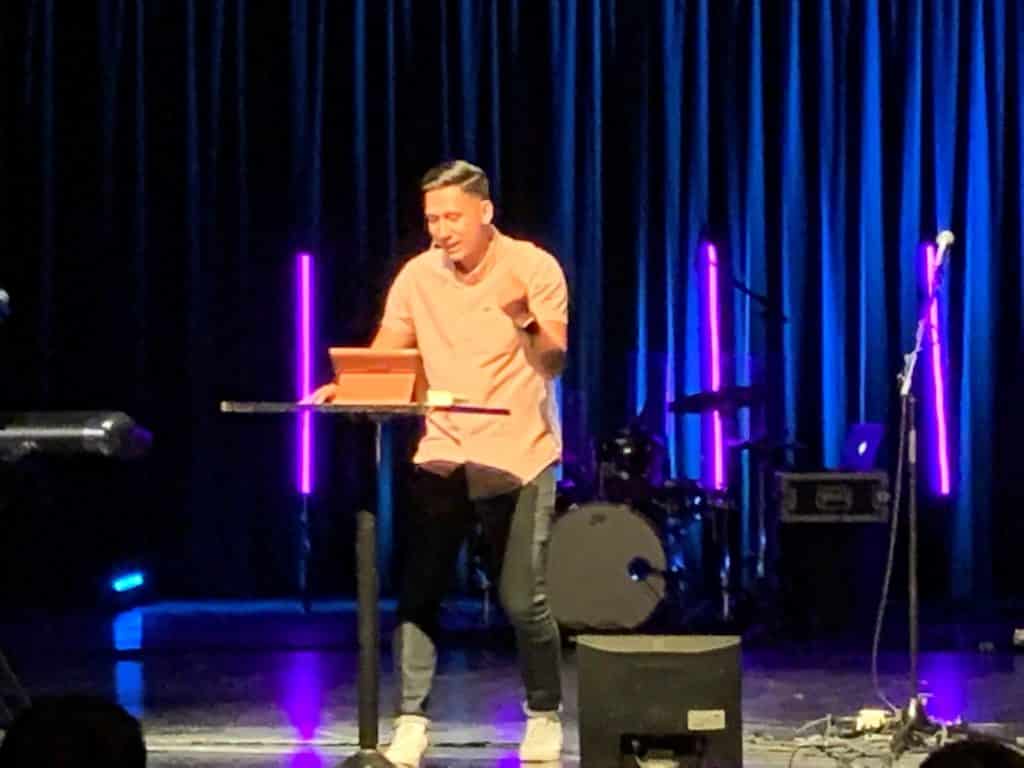 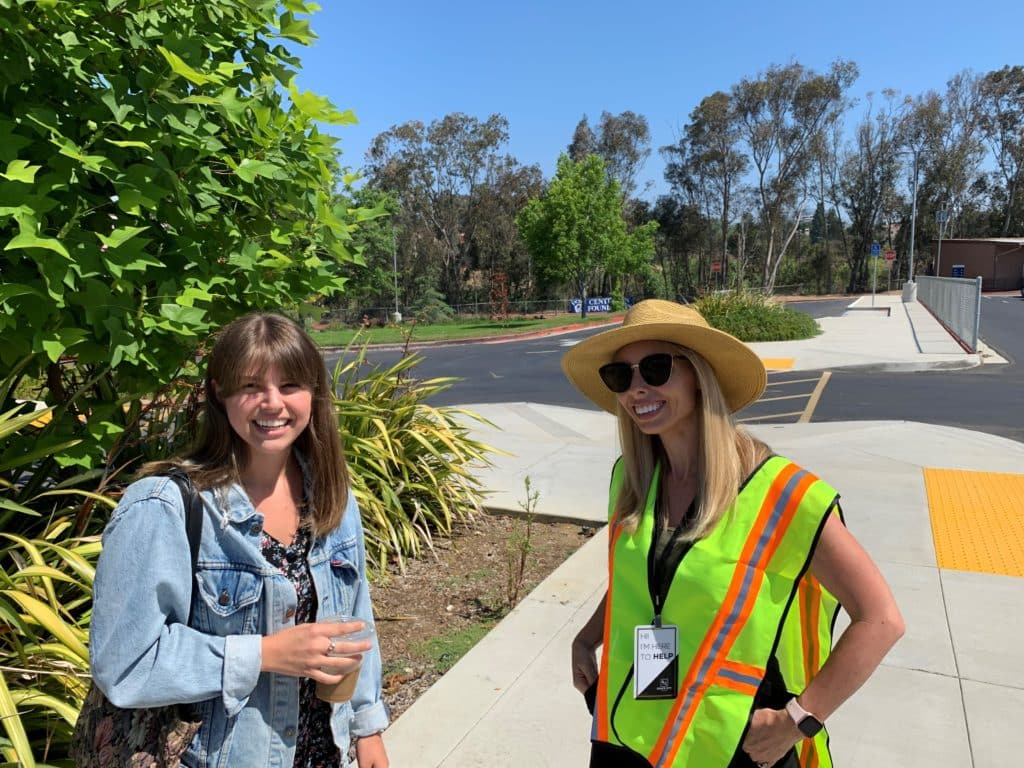 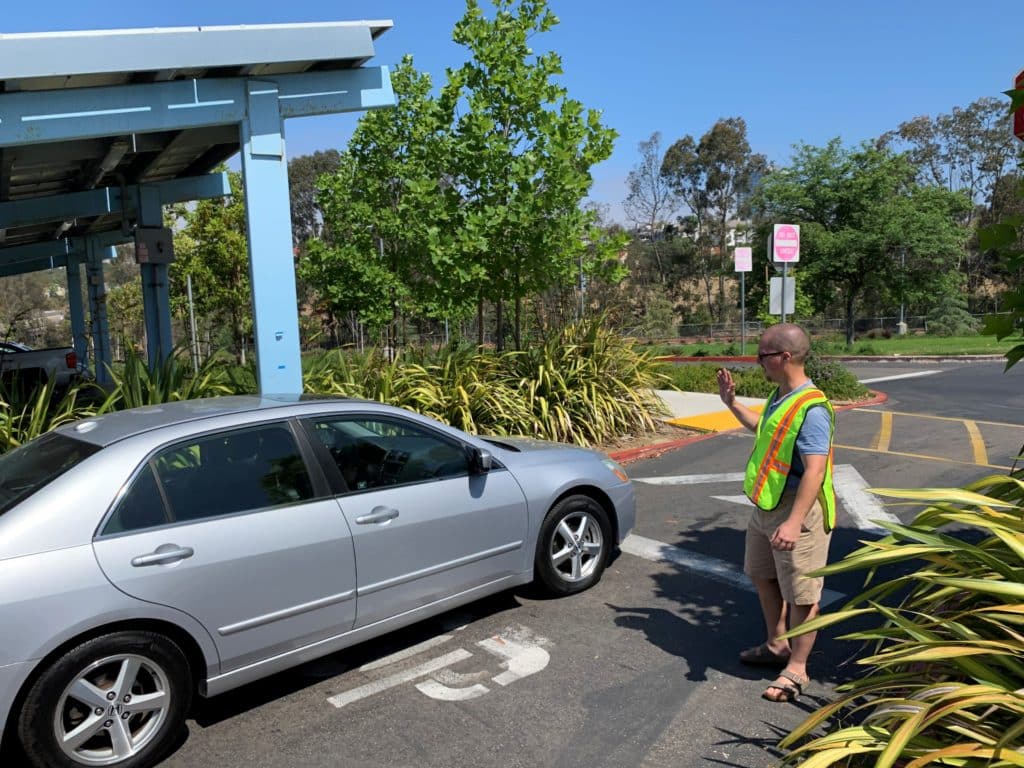