Today was our first day with the Kontakt festival in the town of Piotrkow. We got an early start and rode a bus from the camp to find out our jobs. We got split into two teams. One team went to an orphanage and played with kids and sanded beds for them to paint later in the week. The other team (I was on) went to an apartment that was run down and needed renovated. We took away all of the furniture, cleaned and primed the walls, and took great effort to clean the bathroom from a complete state of disrepair.

It was eye-opening to say the least. The team here talks about how Kontakt isn’t just about the projects, it is about the people, that’s why it’s called Kontakt. And this was on the moments where the Change that will take place in Piotrkow because of everyone’s work will have eternal impact.

One of my favorite parts of the day was that the team I was on was made up of 3 different nationalities. There were the Americans and the Polish, but we also got to work with 3 Belarusian men. It made for some interesting three way conversations. But it was awesome seeing people who love God from three different countries, and three different languages coming together to change this one man’s life because Jesus loves him too. 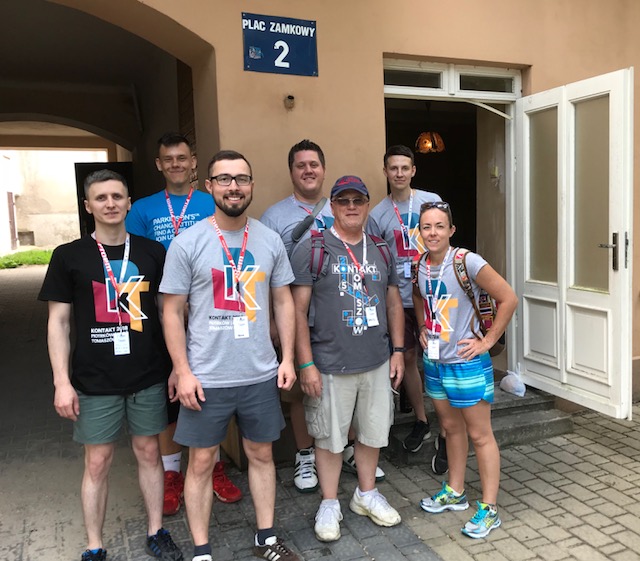 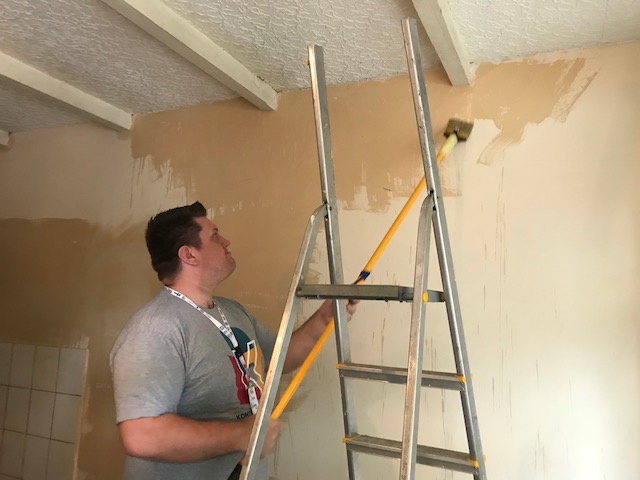