So the last time I was here, I found out about some history on Haus Edelweiss.  Christian Witzmann, is the Vice President of International Operations.  He is from Austria and lives in the town of Baden and has been a part of TCMI for several years but as of January took on the role of being over the operations of the Haus. As he was looking through his desk he found a picture of some writing that he was intrigued by and asked some historians about it. They told him that they believe it would have been a heading over a doorway or in a prominent place so everyone would see it. They came out to the Haus and sure enough, over the front doorway, after chipping away several layers they found part of a letter that matched the picture he found.

The writing basically said, this house was built by the Spanner’s and was dedicated to God…in 1888!

A student at the art school near by has been asked to help refurbish this writing. She is doing this as a project for her class and will also need to write a paper to support the story of the artwork. Christian and she are working together to do the research for this and she will turn it in for a major grade along with completing the refurbishment. She is doing this for free! It was estimated that this was going to cost at the very least a couple of thousand dollars.

The pictures show how much progress has been made since I was here this past June. I get chills just thinking that God had a great plan for this house from the very beginning. To God be the glory for all the great things He has done at this place and literally all over the world through this ministry and 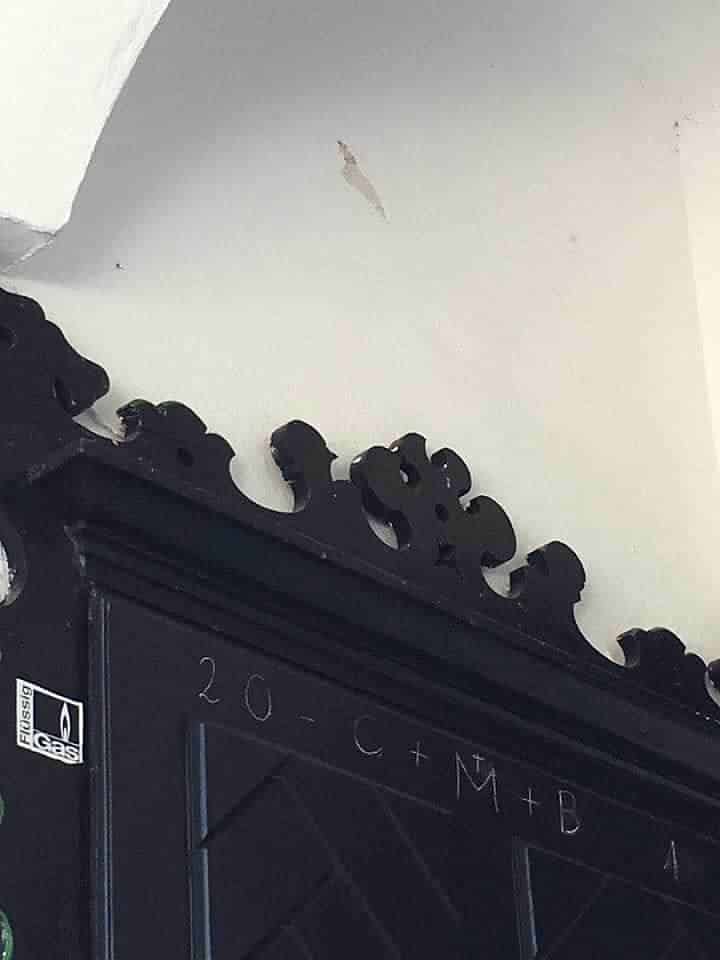 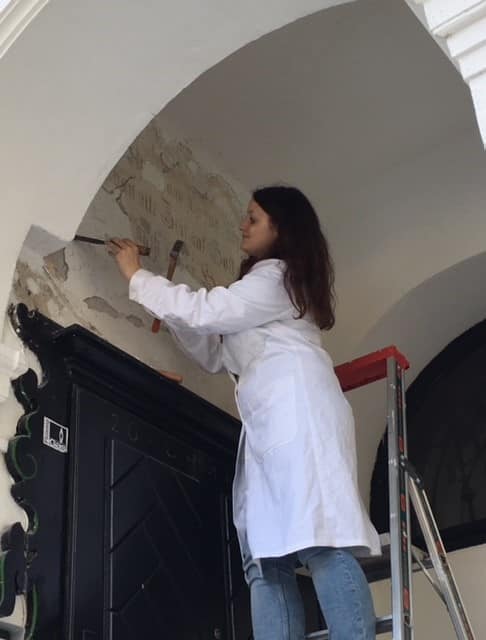 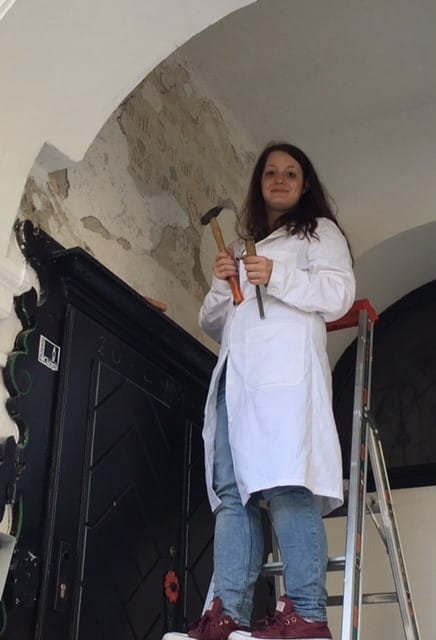 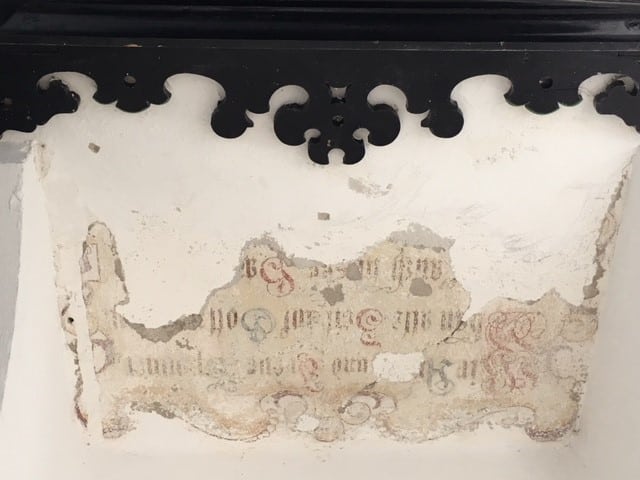