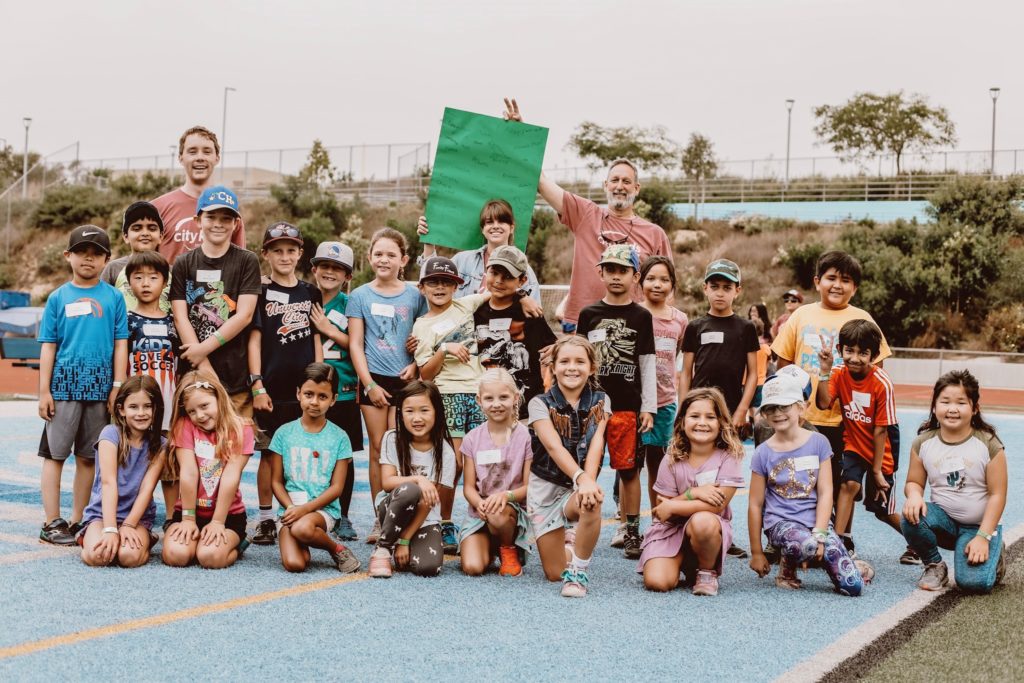 As the kids were coming in we prayed for peace over the parents and over the kids. One child that stuck out was this little girl named Stella. She was crying because she didn’t know anyone at the camp. We learned that her dad is actually a pastor of a church plant down the street from Grace City. After about fifteen minutes, I (Jordan) got her to hang out with me and her mom was able to leave. About an hour into the camp she already had a group of girls around her and a play date planned (that their parents didn’t know about). 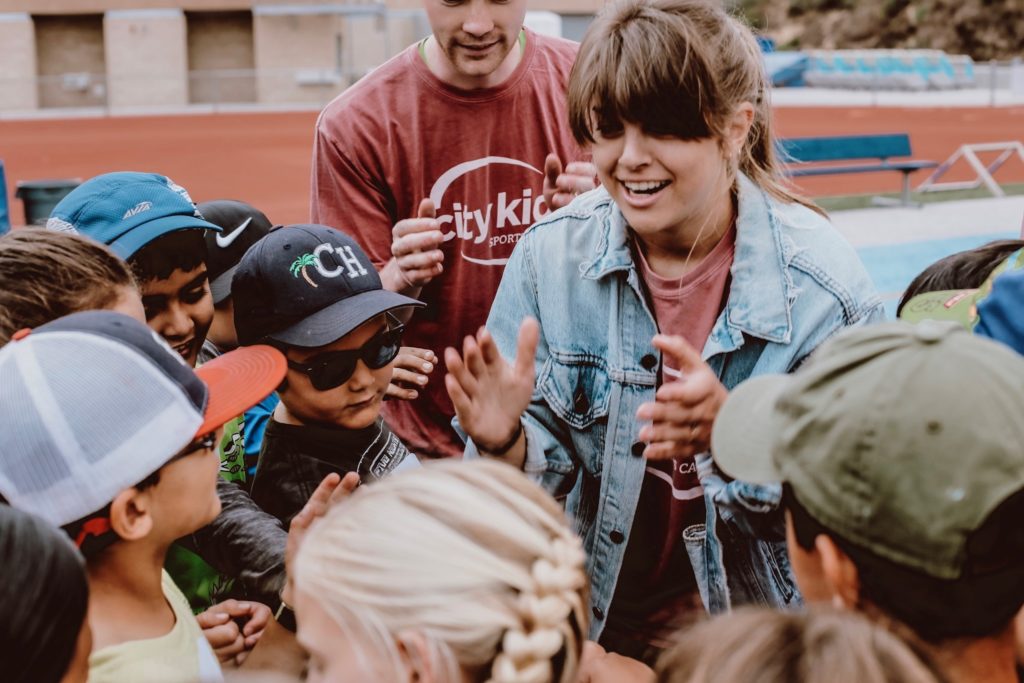 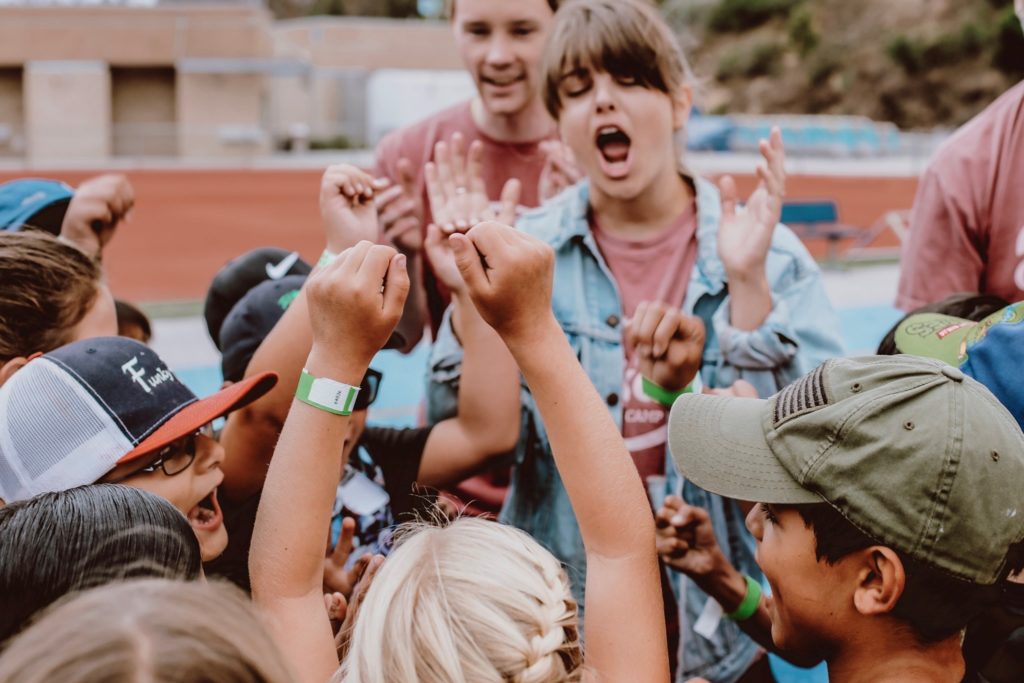 At the end of the day, Billy Kilmer shared his testimony with the kids. He compared his experience playing baseball to his relationship with God. When we strike out, God runs the bases for us. After he shared his testimony, he announced the kid that was the most encouraging to his teammates . He was rewarded with a huge ball of candy he got to share with his friends.

At the start of the day, a little boy named Luke walked up to David Cannady and gave him a bracelet. The bracelet read “Living in the FOG (favor of God).” Luke 2:52.

Thank you for your prayers and support! 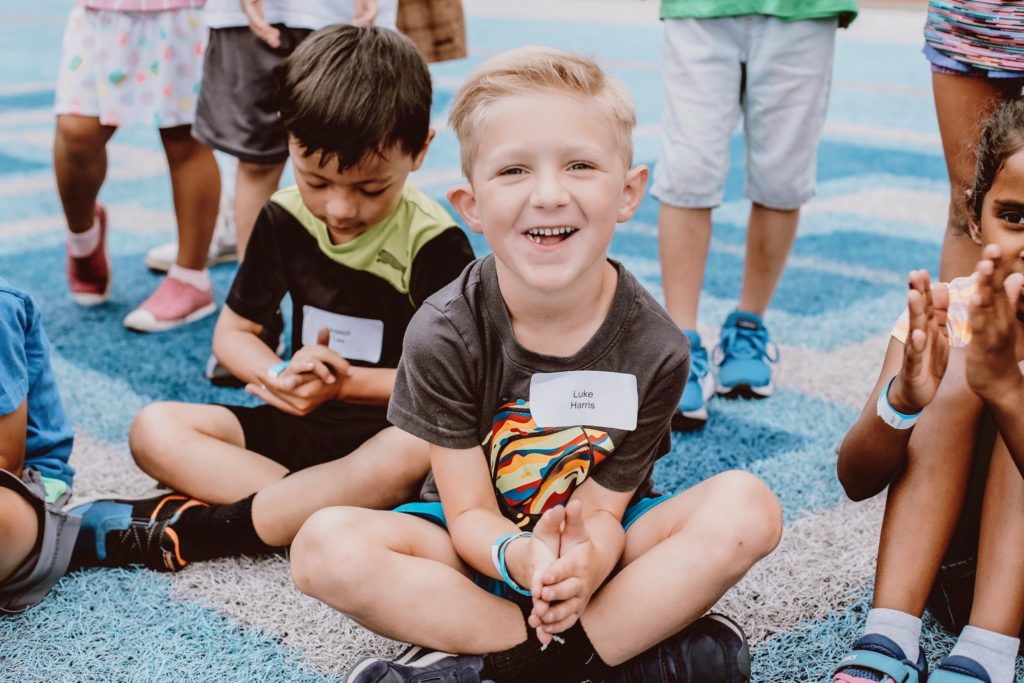