Today was our third full day in Ecuador. It was a lovely Tuesday morning despite it being a little cloudy. After we ate an amazing breakfast we headed to the Bolivar to do our formation at the church. At the formation we talked about missions and letting God speak to us. Then we ate lunch and split up into groups to do multiple tasks. One group unpacked and organized the suitcases at the back of the church and painted the doors. Another group continued to dig the trench for plumbing for the church. And finally, the group I was in went with Jeanette to deliver medicine and a breathing machine to Maria and visit more people in the community. When we visited Maria, she wasn’t doing very well and so we prayed for her spontaneously in her home. Then we went around the village and met a couple teenagers and their families, whom were very nice and generous to let us into their homes.

After coming back to the church to take a break, Jeanette had told us that she was going to another woman’s home to deliver food and she wanted us to come. A person who was on the nurses mission trip earlier has sent money to Jeanette to buy food for that woman due to them being so touched by that woman when they were here. As for the woman, Rosa, she had been married twice and both husbands had died. From those two husbands, she had around eight kids and the youngest one has Down syndrome. Rosa was a very sweet, grateful, and energetic woman. Also, her  son with Down syndrome was so cute and loving and just wanted to be held by everyone. I was very touched by that visit and what struck me the most about Rosa was that after everything she had been through, she was still so happy, energetic, and loving. She’s a strong woman and that has reminded me how we can find our strength in the Lord.

Then we had an amazing  dinner and went back to the house for a bonfire. At the bonfire, some of the neighbors, named Philippe, Daniella, and Victoria, had come along and we played soccer on the beach and ate snacks with them. They were very sweet and we were able to have a good time with them despite the language barrier. That reminds me of a goal I have during this trip, is to try and converse more with the people here despite our language barrier. With that, our day closes here fantastically in Ecuador and I hope tomorrow will be even better. Love you guys! 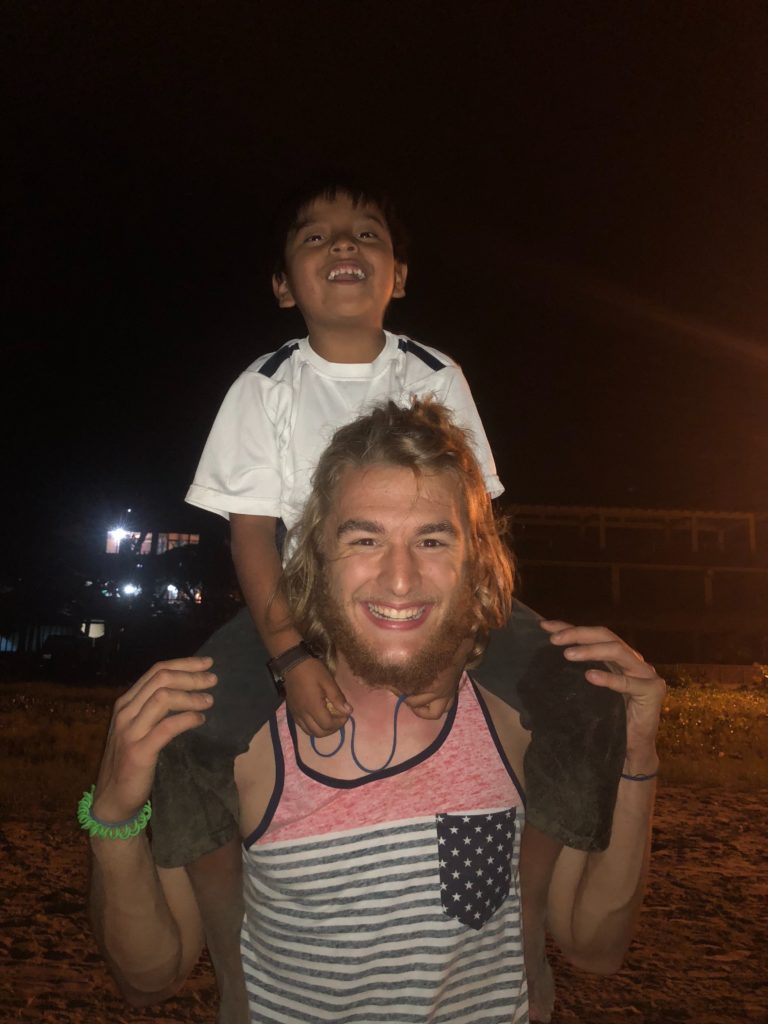 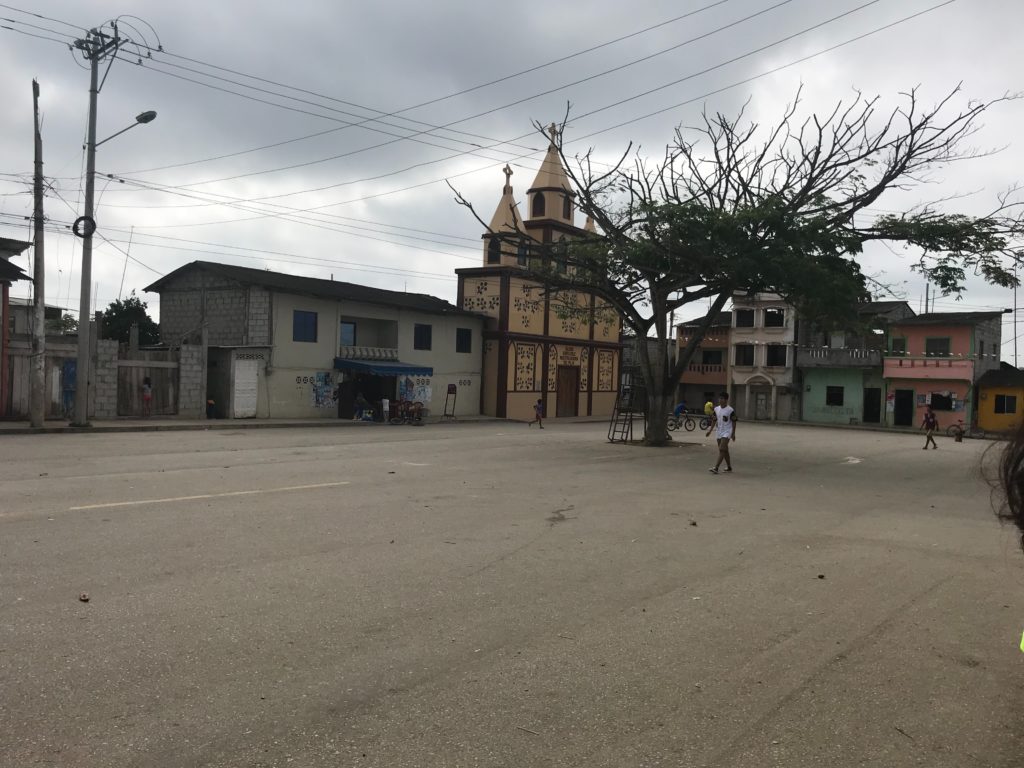 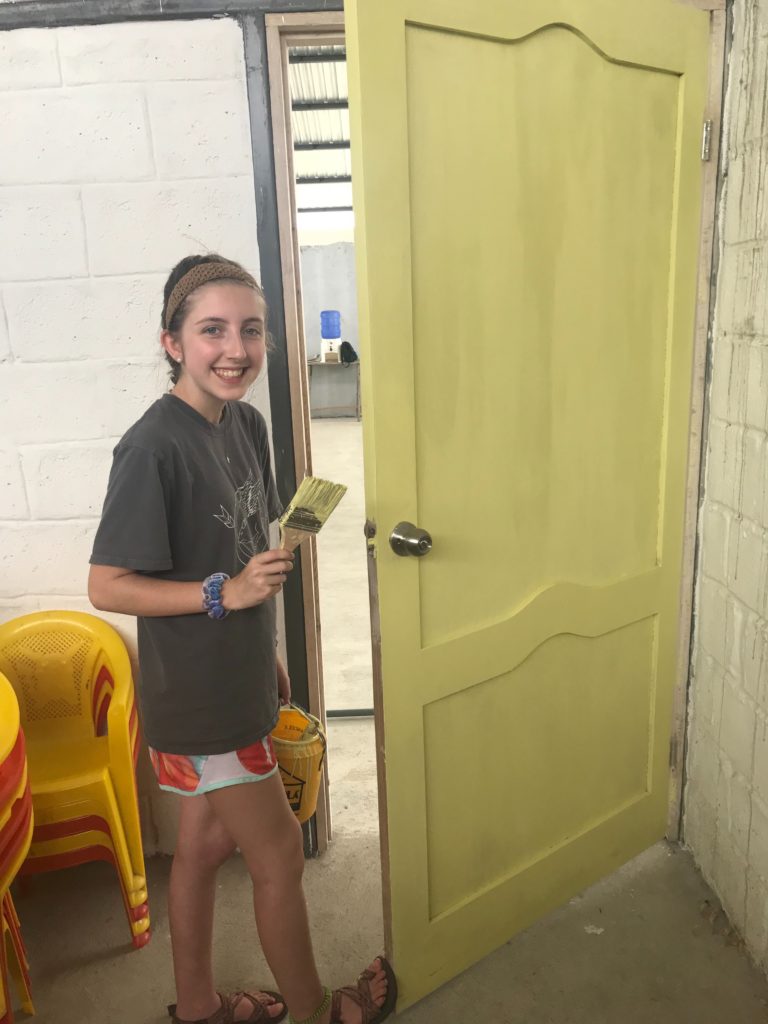