Today we were busy participating in many activities that Pulawska Street Church had arranged for us. The pre-school children learned about Noah’s ark and how he trusted God to keep him and his family safe. Fears of the language barrier were quickly dissolved as the children, ages 2-6, were extremely receptive and eager to do the activities. A theme with the pre-school group will emerge as the week goes on to culminate into a play at the end of the week. Preparation has already begun for the play, as the children learned and practiced Bible verses and songs. Another group joined the local middle school and spoke about the American culture and the differences/similarities between the Polish and American Cultures. It was fulfilling to see that no matter where in the world children are the reality of the problems and decisions they are facing is universal. Problems and decisions can truly be resolved through the power of Christ. Finally, a group spent the day preparing a magnificent dinner for the pre-school teachers that included: Chili (with all the toppings), potato soup, chicken noodle soup, peach cobbler, dump cake, and corn bread. During dinner, lessons learned from Compassion Christian were shared in order to boost and improve the abilities of the teachers. This was a great start to the week and we will have much more to come. 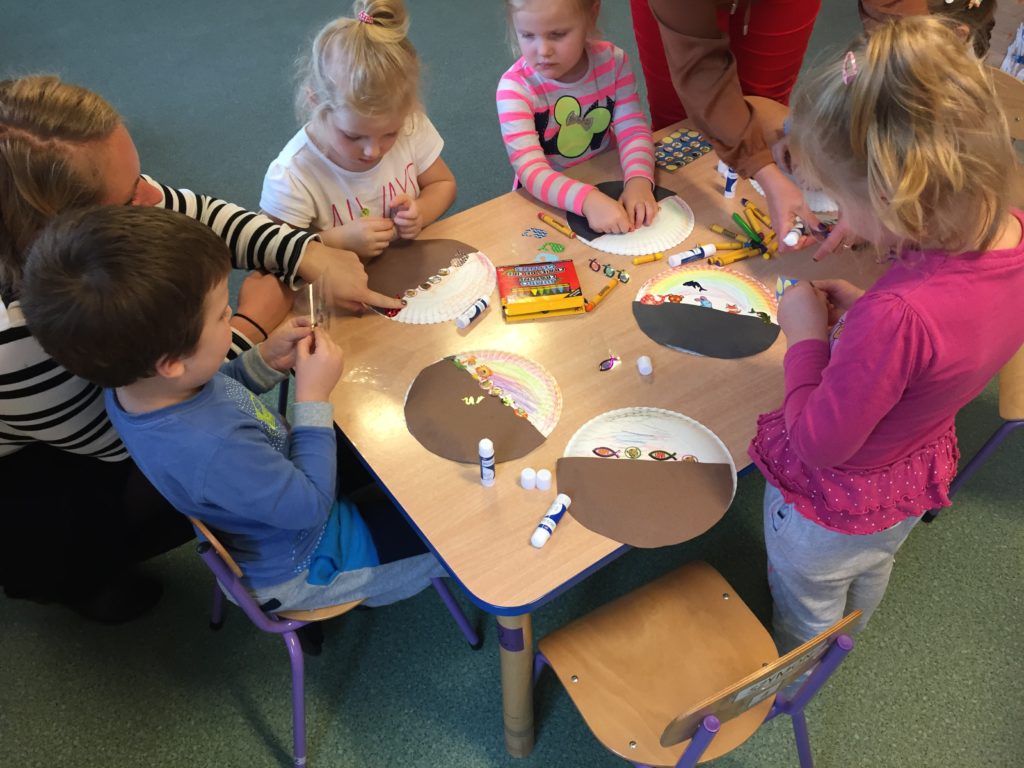 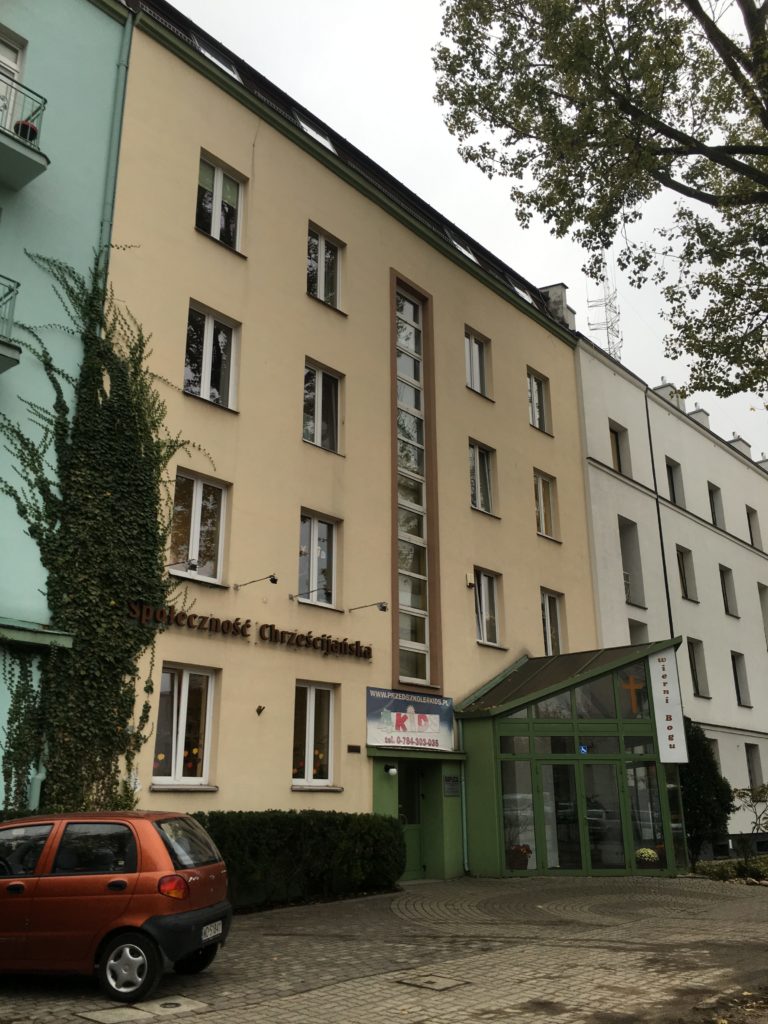 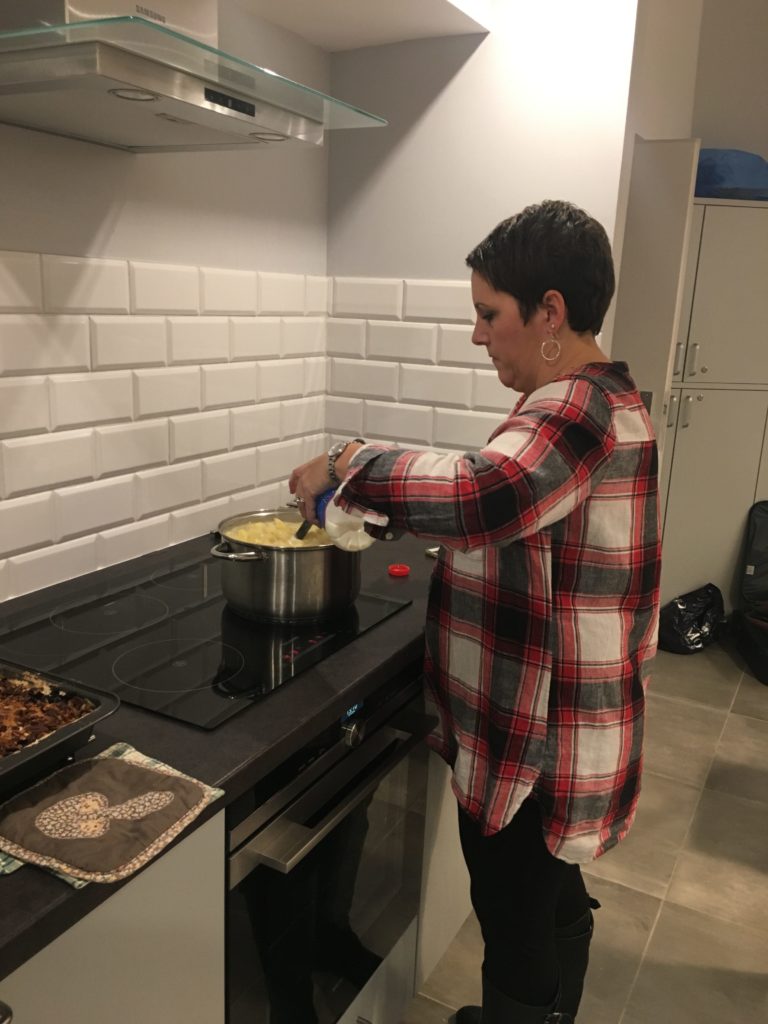