A ministry of compassion christian church
HomeTeam BlogsI once was blind, but NOW I see!

If anyone has any doubt about going on a mission trip or if anyone is just curious what a mission trip “looks like”, then the only way to find out is to just “GO”! We didn’t expect much upon first arriving at JARRS, but as our team was getting settled in for the evening, we encountered a knock at our door. It was a missionary who had served 40+ years as a Bible translator in Brazil. After hearing her story, I realized just how “First-World Minded” that I am. Wow, you mean there REALLY are people who don’t have a Bible in their own language? People who have never heard the name “Jesus”? I think I had knowledge of this in my head, but not truly in my heart until spending time with so many missionaries this week. How naive of me?! I’m ashamed to admit how spoiled I am as a Christian…someone who was raised in church, hearing stories about Jesus and having not just one copy of the Bible but several copies in my home. Now, I realize how much I take the gift of the Gospel for granted, and the power that it has to transform lives. We had a missionary pilot from Indonesia share a video with us that showed us what it looks like to be the hands and feet of Jesus, and it doesn’t just involve a missionary and an airplane and a couple Bibles. Sure, aviation and the Bible were part of it, but it brought so much more to those people. It changed their culture! Just by hearing and receiving the story of Jesus Christ, attitudes and hearts changed so much that tribes are no longer at war with one another. Instead they are worshiping together, praying together, trading supplies together, maintaining an airstrip runway together…and it goes on and on. We take the power of the Gospel for granted.

I once was blind, but NOW I see! 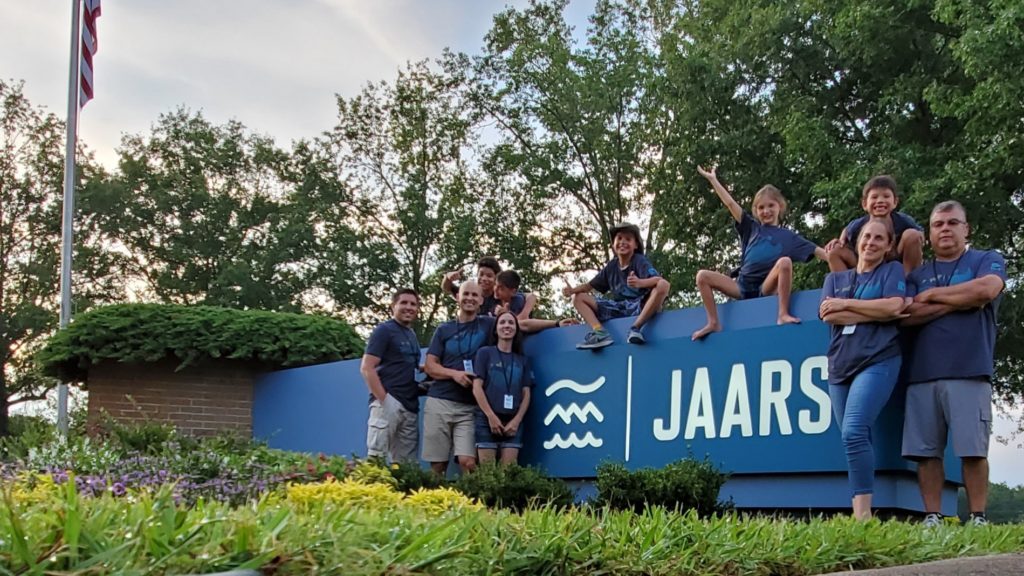