Isabel was in a class with me today and the students asked her what her favorite song was and could she sing it for them. The teacher told her she could pull it up on YouTube for everyone to hear it. Isabel told her the name of the song (God’s not dead). The teacher looked at her in surprise and she asked Izzy if she was sure and Izzy confirmed loudly “Yes!”

So the teacher followed along and began to play the song over the speakers for her students to hear it. Izzy sang along, boldly on the chorus! She danced and jumped around praising and worshiping just like she does in the morning at home. The teacher quickly filmed her and the students watched on. The full song was played and they cheered for her in the end. This opened up the door for many questions and I know the hearts and minds of those students were touched. It would be safe to say Izzy stole the show but we know who produced it and it could not have been more perfect. 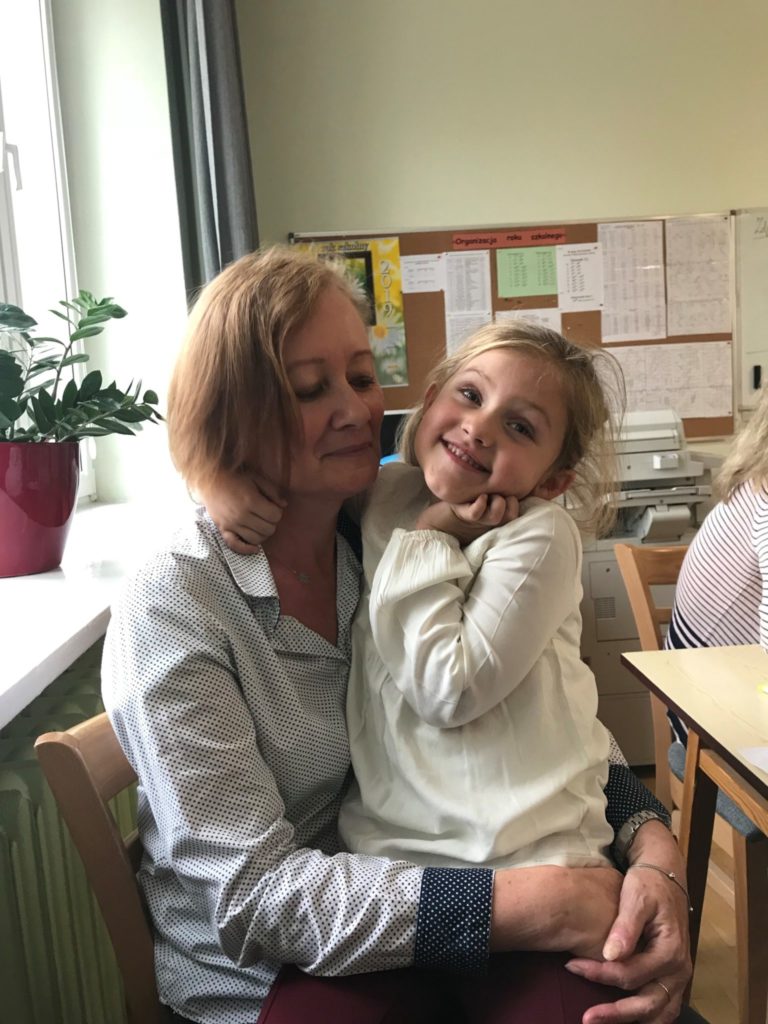 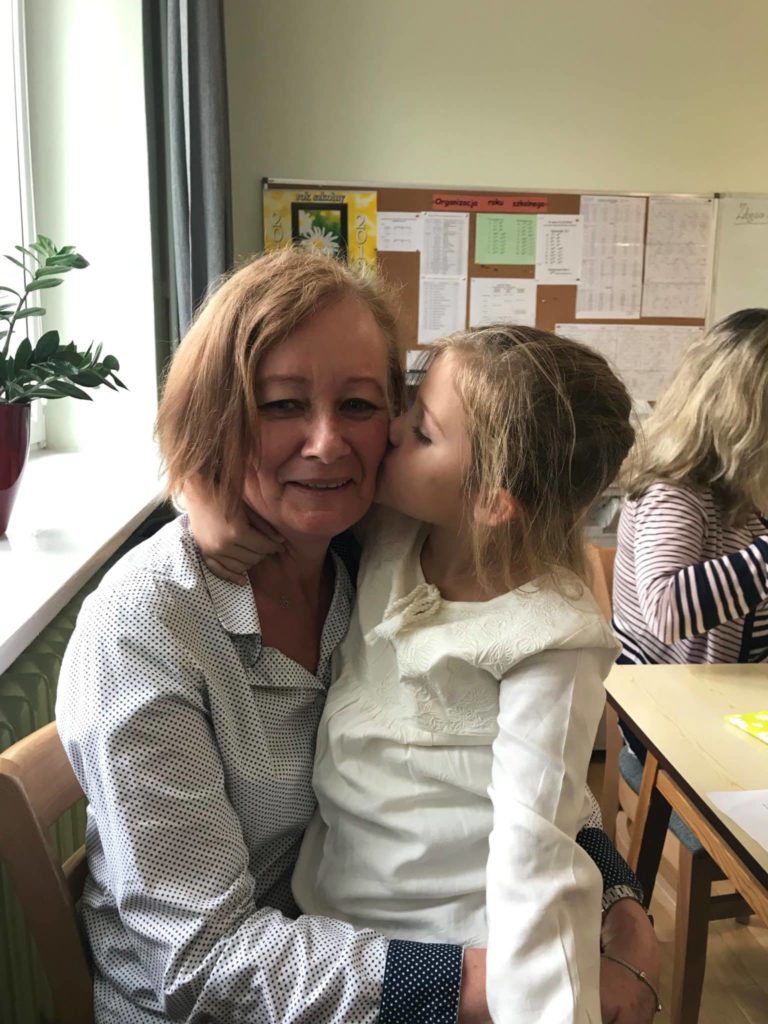