We woke up to an amazing bacon breakfast by Jordan and got ready for our day ahead of us. We started the day by going on a food basket run to Victor’s house and saw their home. We then got the special treat of iguana hunting. We trekked through the jungle looking through the treetops for large green lizards. Hams our guide, one of the Rinos, broke a stick in half and threw it nailing the iguana falling out of the sky. It hit the ground running. It got away and soon after we left. Then we got to do another food basket drop to two of the Rinos houses. We sat around talking about their life in Travesia. We learned what life was like, the culture, their jobs. It was nice to get an insight on life here. After that we prepared for the boys to arrive at the academy. We played games with the young boys and built relationships with them. We then had a great dinner of chicken and white rice. Then all the boys came around on the beach and we had a huge bonfire. We all shared our most embarrassing stories and had some good laughs. Then we all crashed into our beds and are getting ready for whatever tomorrow brings.

To begin the morning, we all had a very delicious breakfast. The boyz had some frosted flakes and cheerios. Unless you are Clay who ate mac and cheese. After our breakfast we went fishing with a few Hondurans with casting nets. The driver of the boat decided to take us on a tour of the coast where we were staying. It was extremely beautiful which I thought was great. When we finally did start fishing, the net was 300 to 400 yards out in the ocean and we would have to pull it out. It was hard work and very tiring. It was really cool to see all of the kids we met at the academy come out to fish with us. Many of them didn’t come to fish but just to hang out which was fun as well. We then ate lunch which consisted of tacos with homemade tortillas. We also took a three-hour nap for our entire free time of the day. Then, we set up a field day for the kids at the academy which was a lot of fun to play in. The biggest part of the entire day and most exciting was the soccer game we played against the varsity team at the academy. It was a very intense game which went back and forth, but we came up short in the first game and lost in penalty kicks in the second. After the game, one kid I grew close to over the course of the week, Arnold, always wanted to wear my headband. Since I had become close to him in those few days, I decided to give the headband to him. He was extremely grateful for something so small which really shocked me. I made him promise to wear it every game, so it will be cool to see if he does. Overall, the final day in the country was one of the best days I’ve ever had.

The team is on their way home and waiting on their final flight! We can’t wait to see them and hear more about how God moved this week! Gloria a Dios! 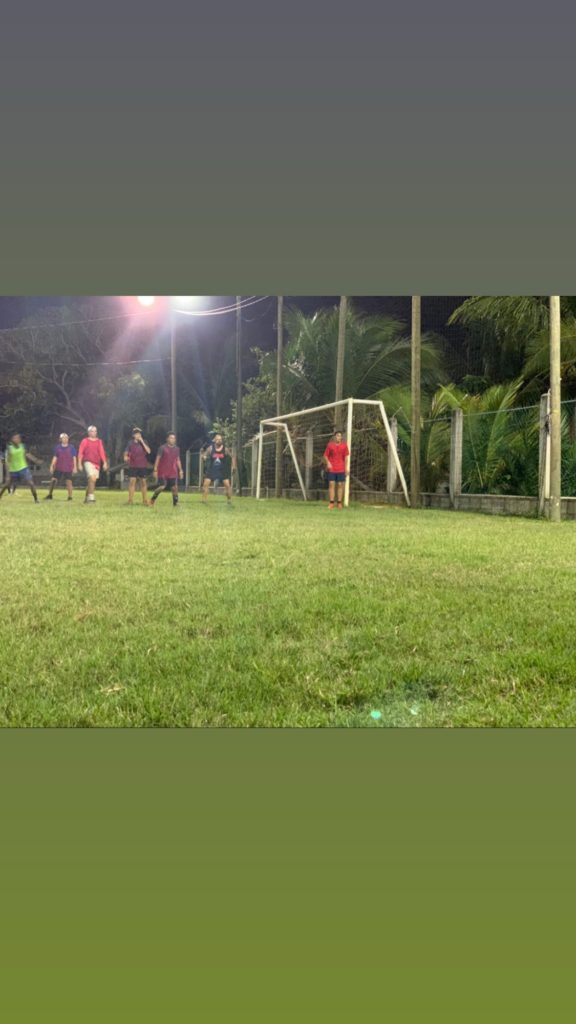 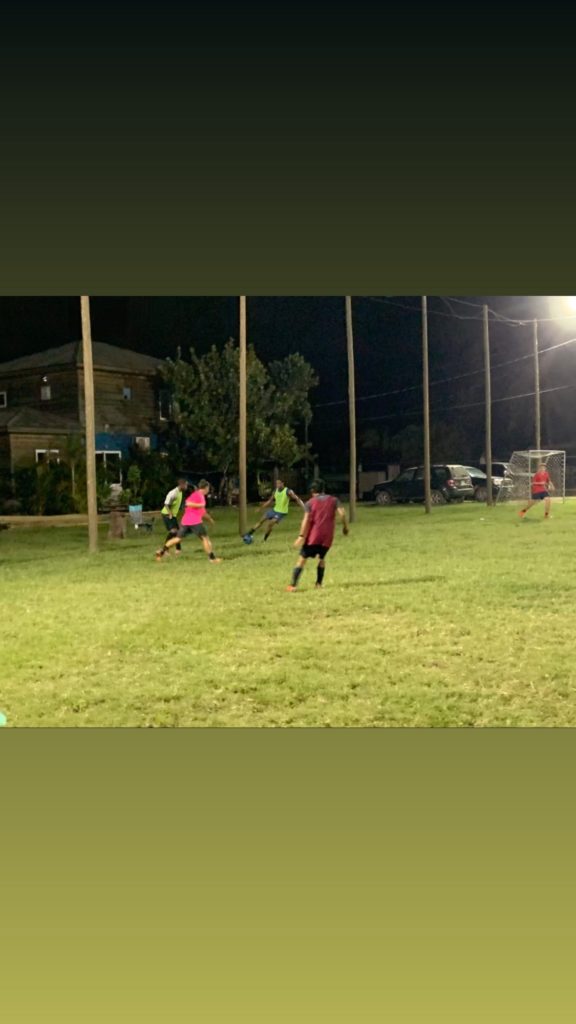 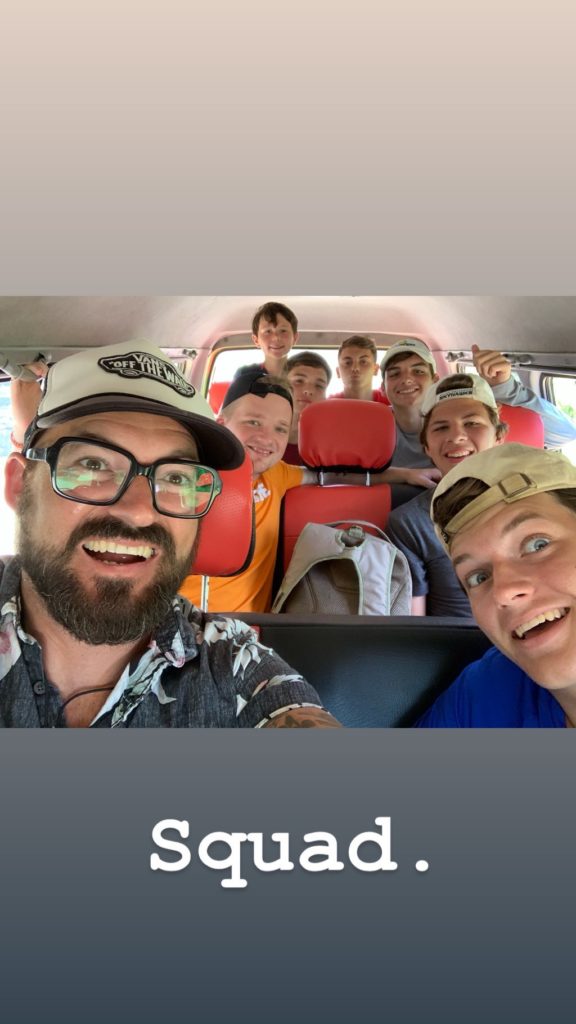 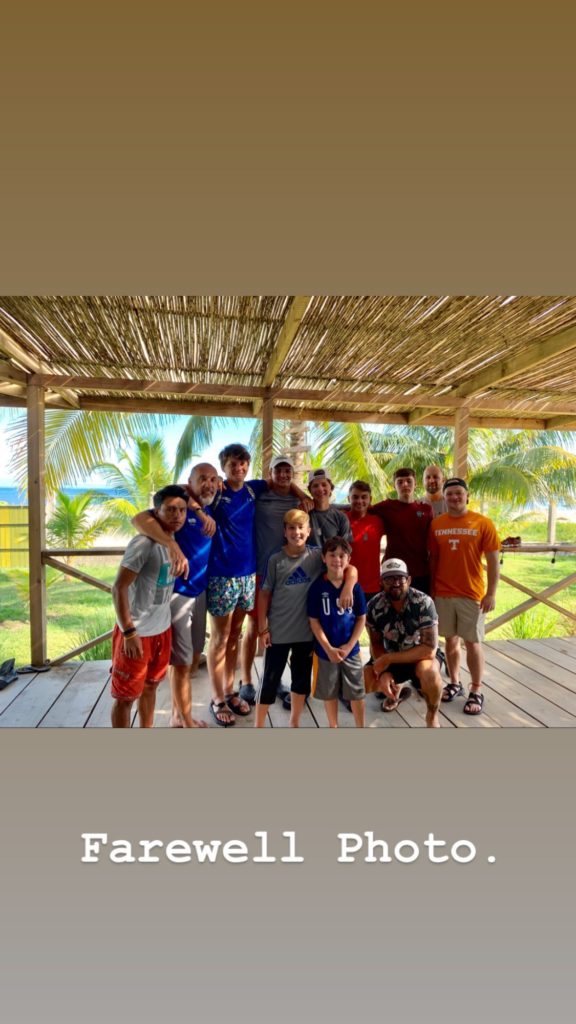