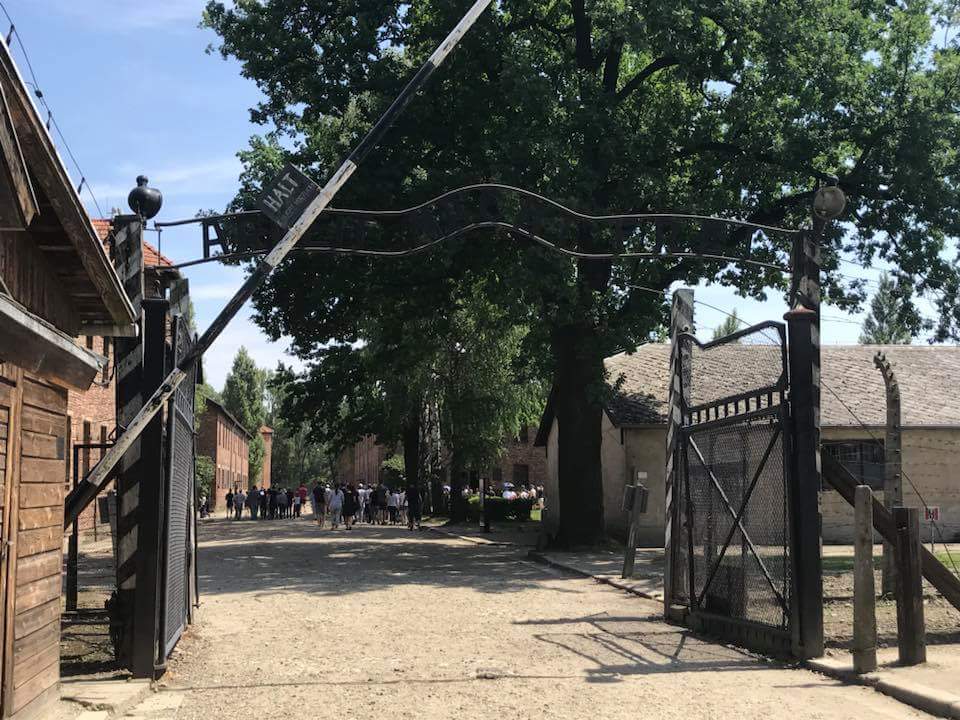 Today I had to do something I really was not looking forward to and although it had nothing to do with the purpose of the trip, it completely changed my outlook for the week.  We visited Auschwitz-Birkenau, the largest Nazi Concentration Camp where over 1 million people were killed.  Just think about that for a minute. One million. 1,000,000. Like if we just took out the state of Montana.  I know these things happened. I’ve visited Dachau, Germany which is why I really didn’t want to see it.  I didn’t want the reality to hit me or just have to deal with sadness.

Here’s what I learned: the Nazis wanted to create a super human.  They wanted blonde hair, blue eyes, and to make women have twins and triplets.  Hitler basically wanted to be God.  He wanted to create a better man.  But you cannot create something better than God’s creation and you cannot be “God.”  This is what happens when man tries to take the place of God.  Depravity. Utter depravity.  This is the true example of man trying to rule Godless.  I walked away with a new fire to share God with these people this week.  To love them and hug them so much more fervently.  We absolutely cannot live without Christ nor were we designed to. These verses echoed in my head.

John 16:33 “I have said these things to you, that in me you may have peace. In the world you will have tribulation. But take heart; I have overcome the world.”

John 10:10 “The thief comes only to steal and kill and destroy. I came that they may have life and have it abundantly.”

While I cannot imagine what these heinous places were actually like nor do I want to, I understand enough to know I do not want to live in a world void of God.  I don’t want to live a day without talking to Him. And so many people do not let him in or take part in their life.  If He really made this incredible change in my life, don’t you think it’s worth sharing a little Jesus on some people and letting them have a little taste of grace and never-ending love?  Stay tuned for this week’s big Polish Adventure full of taking it to the streets and nights filled with laughter and pierogies. 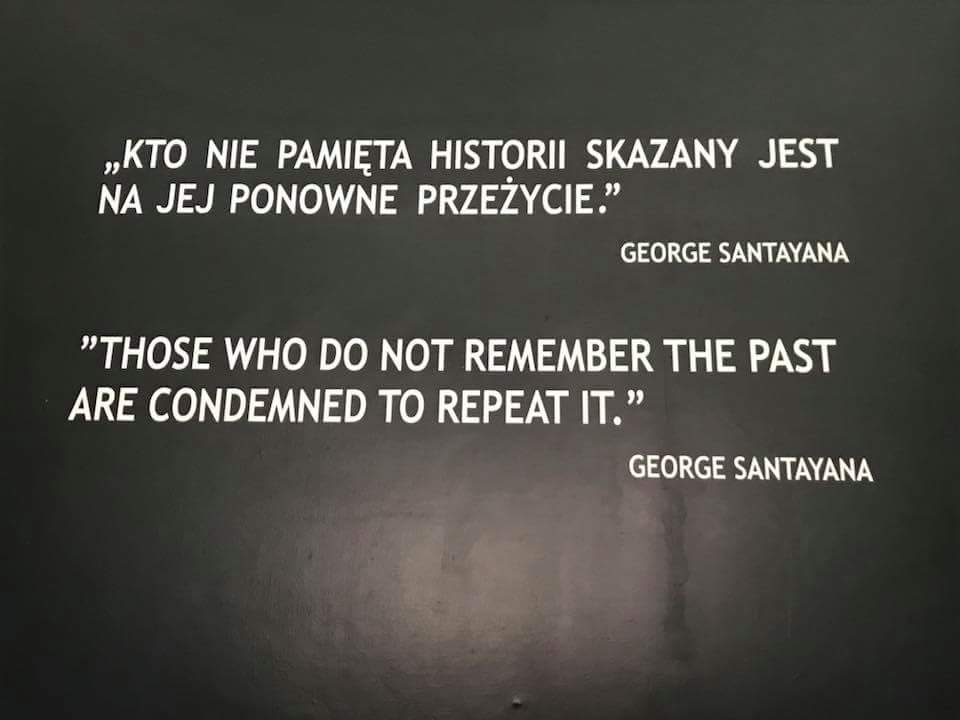 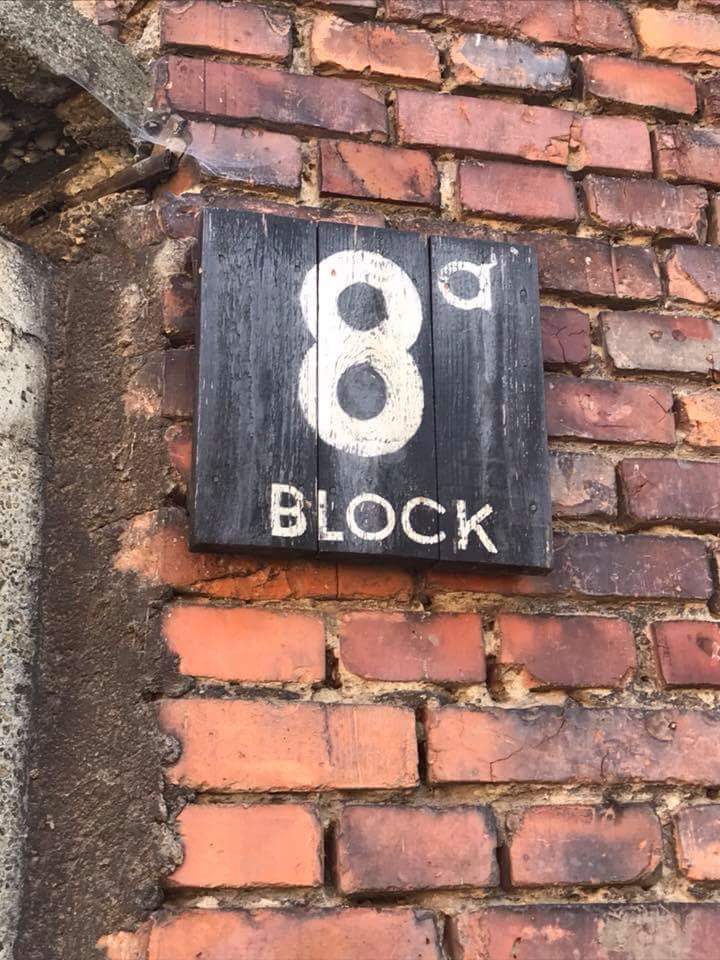 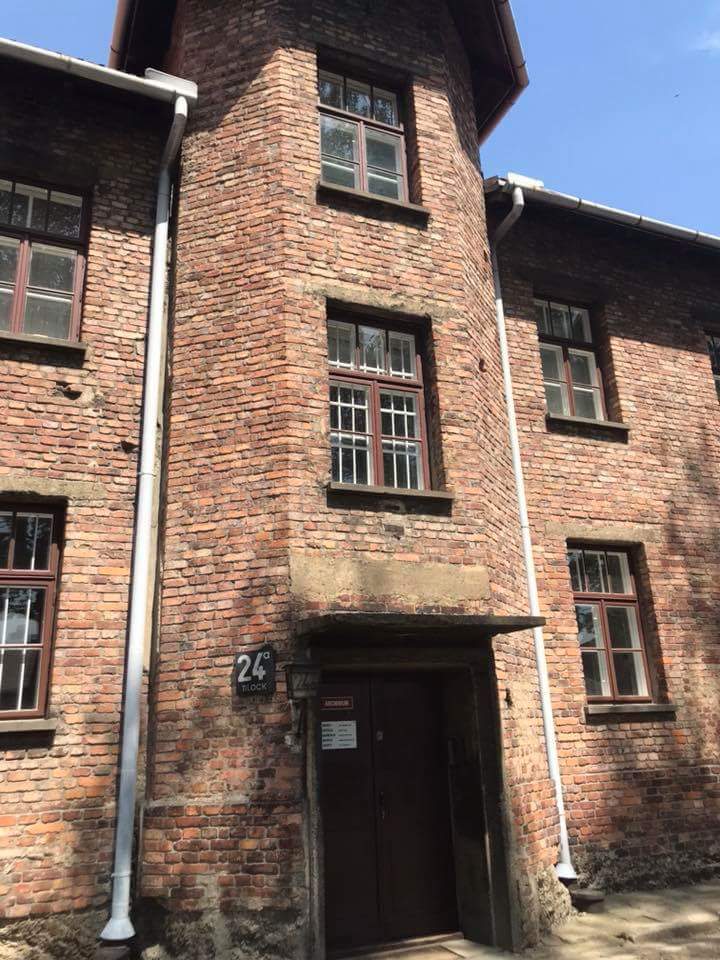