Our first full day in Ecuador. We woke up to the sound of the waves of the Pacific Ocean crashing against the beach right outside Carlos and Jeanette’s house. We started our day with some devotion and prayer and through this, the team was able to be illuminated by what it means to humble yourself and how that concept applied to this trip in the way that this trip isn’t about us or making ourselves look good, it’s about making God known and sharing his love with others. We then headed down to the vbs building our hosts are building here to work with the kids that came.

We read them a bible story, Daniel and the lions, and after, we were able to color with the kids. Once all the kids were finished coloring, we were able to split up into groups and play with them a little bit. Some of us played competitive games of ball with the kids and others of us received a Spanish lesson where some of the younger kids would point to things on our bodies and say the word in Spanish. After eating lunch the team prepared for the Element service we were preparing for the high schoolers in the community. We were each assigned a new friend to accompany them during the service. Once the service started, I was completely overwhelmed by the amount of love that was shown in this short period of time. The willingness of the Ecuadorians to learn new songs and do new dances was amazing. Even when Sam was preaching the sermon and he had to communicate through a translator, it was amazing to witness that the love of God can overcome the toughest barriers. The apparent one being a language difference. After witnessing the love of God on our first day, we headed back to the house and saw God working in a nature aspect of a beautiful sunset over the beach. 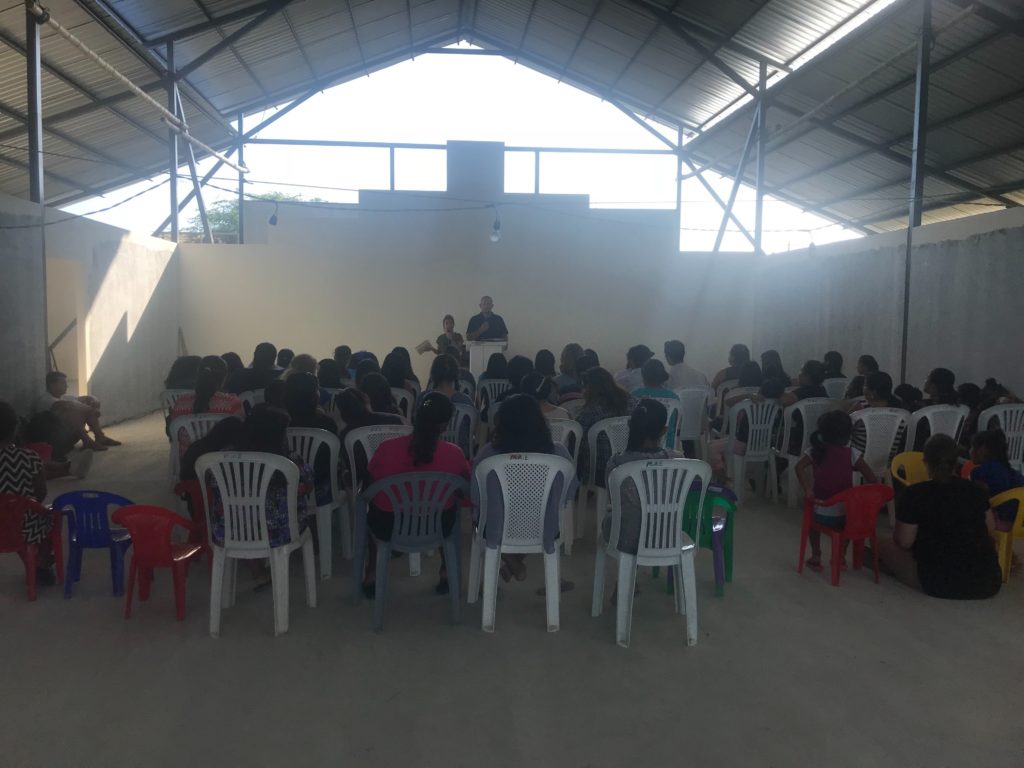 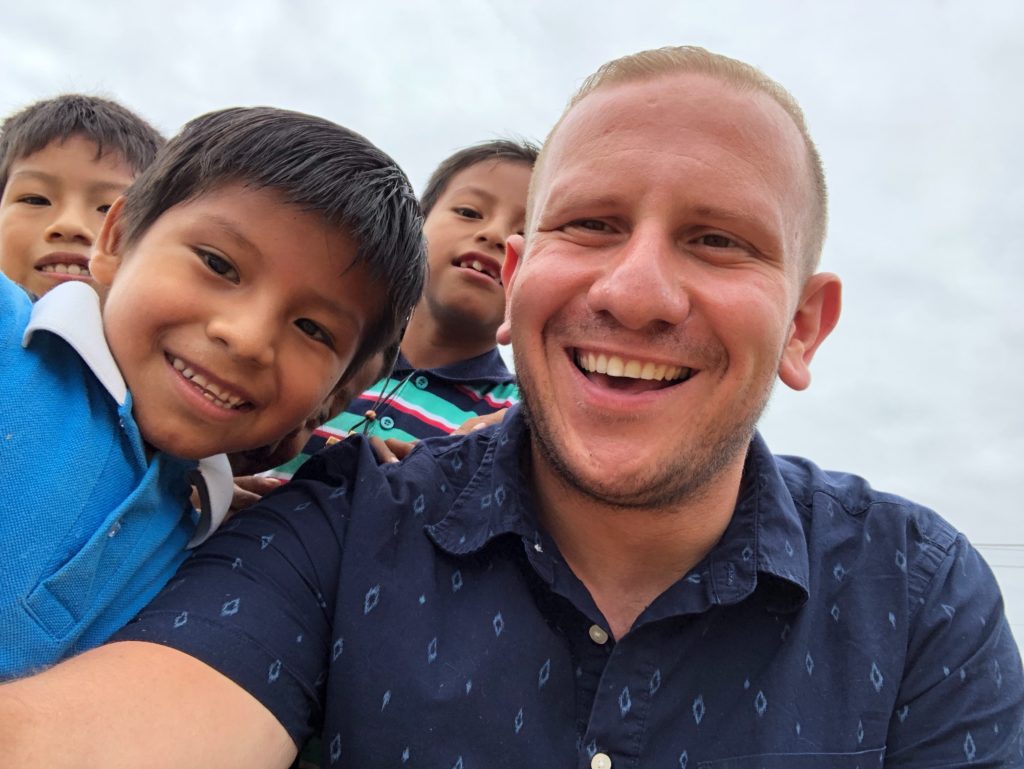 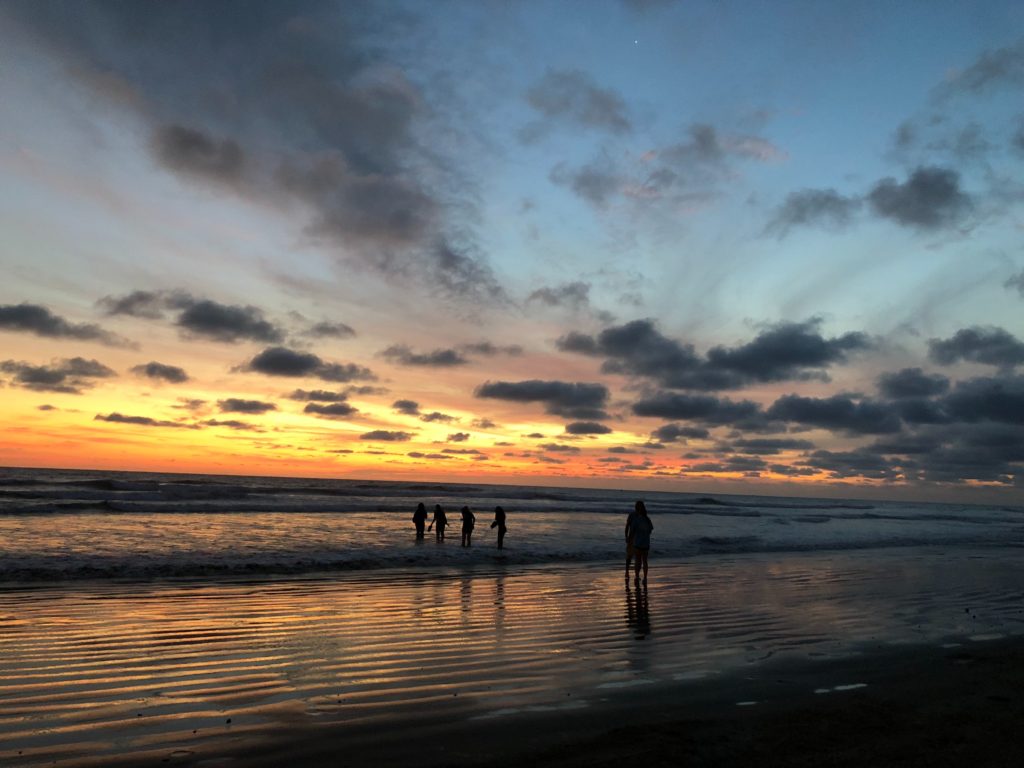