A ministry of compassion christian church
HomeTeam BlogsGoodbyes in Ecuador

Our morning started out normal, an amazing breakfast followed by a Devotion led by Kristen, and a formation led by Sam. After the formation we ate lunch at Rosita’s house and went to a store that sold hammocks. After that, we started to set up banners we found in storage at the church for our last Element service. People blew up balloons to hang on the banners for Festive decoration. We all decided to head back to Carlos and Janettes to get rested and changed for the big night. Some people slept, others went on the beach. We left to eat dinner at Rositas, right after we had to finish setting up. Gabby, Kristen, and Elijah were going to share their testimony during the service. We had a group prayer as people started to show up. The room began to get packed with people as we started the Element service. Carlos and Janette sang two gorgeous songs followed by us singing the songs we memorized in Spanish with dancing. The songs were so moving and powerful even though we didn’t know exactly what they were saying because it was in Spanish. Sam introduced Kristen to do her testimony for everyone. Sam continued his message after about what God can do in your life. Elijah came up next to share his testimony and Sam followed him up by talking about how amazing God is. Gabby conquered her nervousness and said her testimony in front of everyone. Sam finished his message up by saying how we separate ourselves from God but He forgives us. Carlos spoke to them in Spanish summarizing the service. We threw out candy and passed around cake for everyone. We sadly had to say goodbye to these amazing friendly people. That night I think it hit us all how great an impact we made and the impact they made on us. 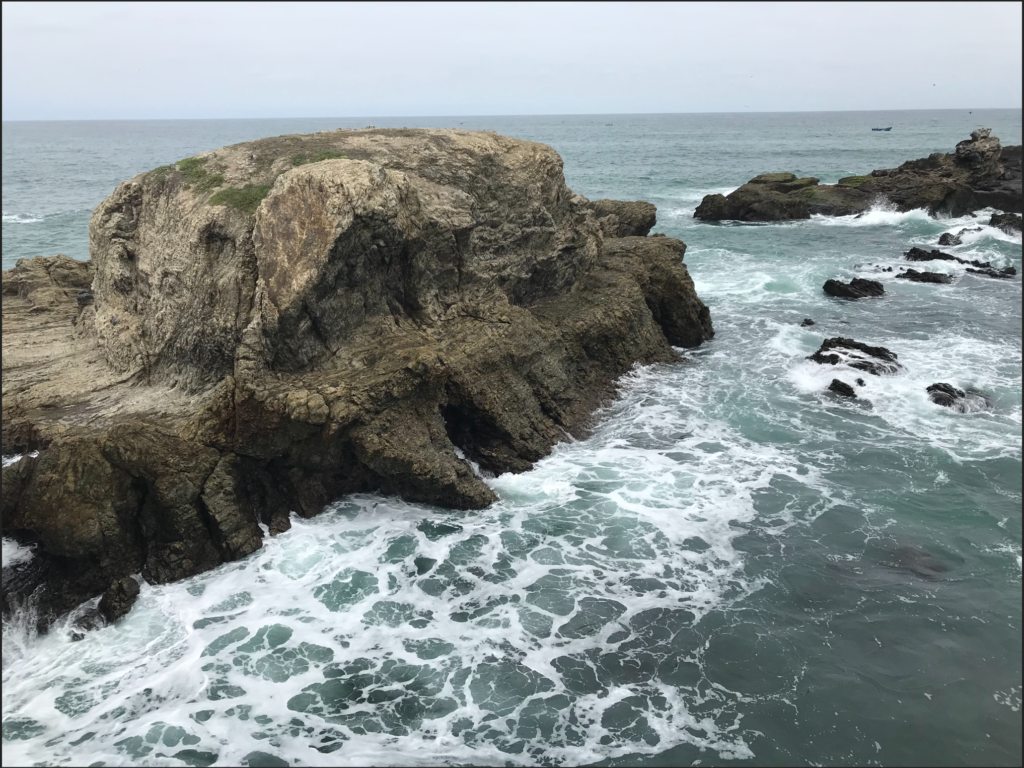